The first wedding of June, at a new venue, with an amazing couple.

Ben & McKinley have a story straight out of a movie. They were friends in high school and eventually became high school sweethearts. Both sharing a love for music, they attended two separate colleges and were both in the college band. To say that kicked long distance’s butt is an understatement!

Ben & McKinley were married at the beautiful Shadow Wood Manor on a near-perfect summer day in June. Surrounded by the sweetest friends & family, you could feel the love & support from everyone in attendance. From the moment that McKinley saw her groom, I am pretty sure she had a smile on her face for the rest of the day.

Ben & McKinley are starting their new journey together in Auburn, Alabama where McKinley will attend veterinarian school! Thank you both so much for the honor of being a small part of your forever! 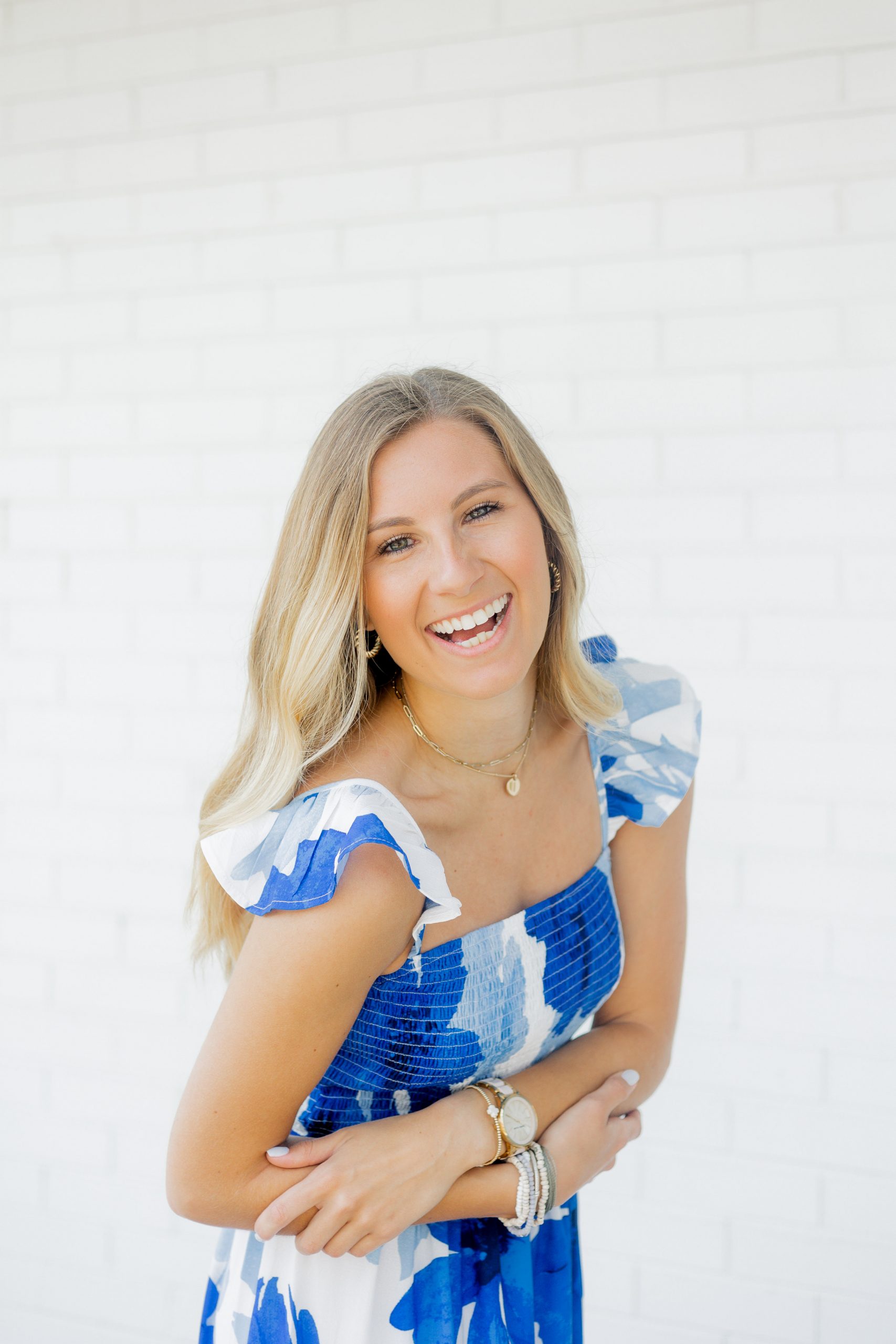 Welcome to the Blog!

I’ve been MIA on this app… The past few weeks

I don’t care what the analytics say… I could

As a business owner, I wear way too many hats to c

Guess what! It’s December grad season & I am s

Copyright ©Madyson Grace Photography 2022 | All Rights Reserved
Back to Top